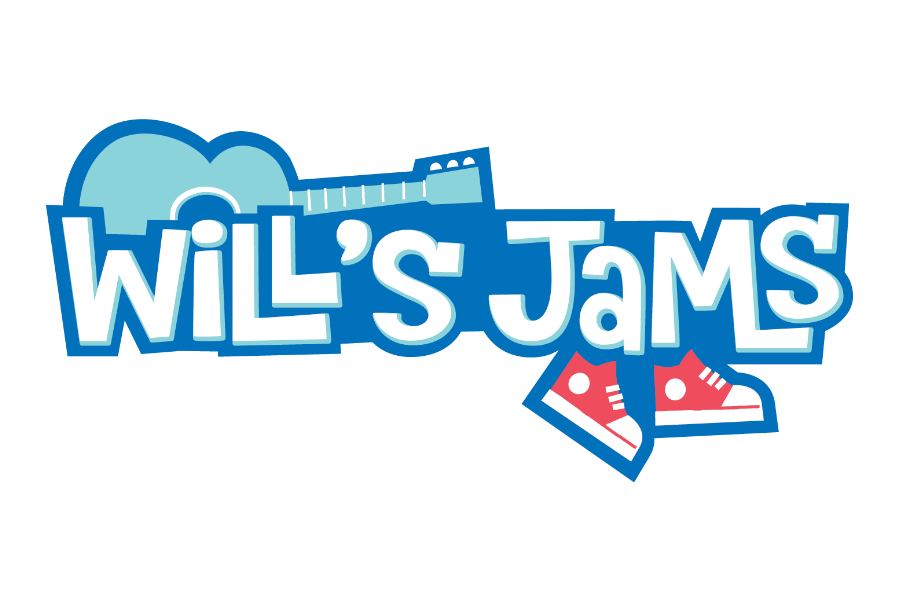 Will Stroet of Will’s Jams is a JUNO-nominated musician, nationally recognized educator and former CBC Kids TV star. His high-energy rock-pop music in English and French is full of witty wordplay and sing-along choruses, inspiring kids to be active, creative, caring and community-minded.  In the fall of 2021, he released his 11th album, “Big Shiny Spoons,” which has been nominated for a 2022 Western Canadian Music Award.

Will discovered his talent for writing kids music while completing his bachelor or Education at UBC. After releasing his first album in 2005 and performing 100 shows locally, Will knew he had found his calling. In 2009, he left teaching to pursue music full time and has never looked back. To date, Will has performed 2000+ shows at schools, festivals and theatres across Canada and China.

Will’s 11 albums in English and French have garnered national acclaim, including a 2017 JUNO nomination, 8 nominations from the Western Canadian Music Awards, 3 from the Canadian Folk Music Awards and 2 from the SiriusXM Indies. In 2015, UBC’s Faculty of Education honoured him in their top 100 Alumni Awards.

Will’s professionally recorded concerts with his band feature his most popular, educational songs in English and/or French from his 11 nationally acclaimed albums. As a former music teacher with 15+ years experience touring, Will’s developed a top-notch show with audience engagement through actions, wordplay, movement and sing-along choruses. His music explores the curricular themes of literacy, math, creativity & imagination, science, art, sports and living and active and healthy lifestyle.

In the English Concert Bundle, you’ll have access to two concerts in English with different set lists, in addition to a bilingual concert.

In the French Concert Bundle, you’ll have access to two concerts in French with different set lists, in addition to a bilingual concert.

You can add on a 20-minute virtual visit with Will for your class or the entire school to ask him questions about his music and songs. He’ll also perform a song.

Watch 2 pre-recorded concerts in French and 1 bilingual concert with Will Stroet of Will's Jams and the band.

Once you purchase a class or school licence, you’ll have access to the artist’s virtual program(s) as many times as you like until the end of the school year.

For an additional fee, you can add on a 20-minute Virtual Visit with Will for your class or the entire school. This will be delivered through Zoom, Teams or Google Meet. 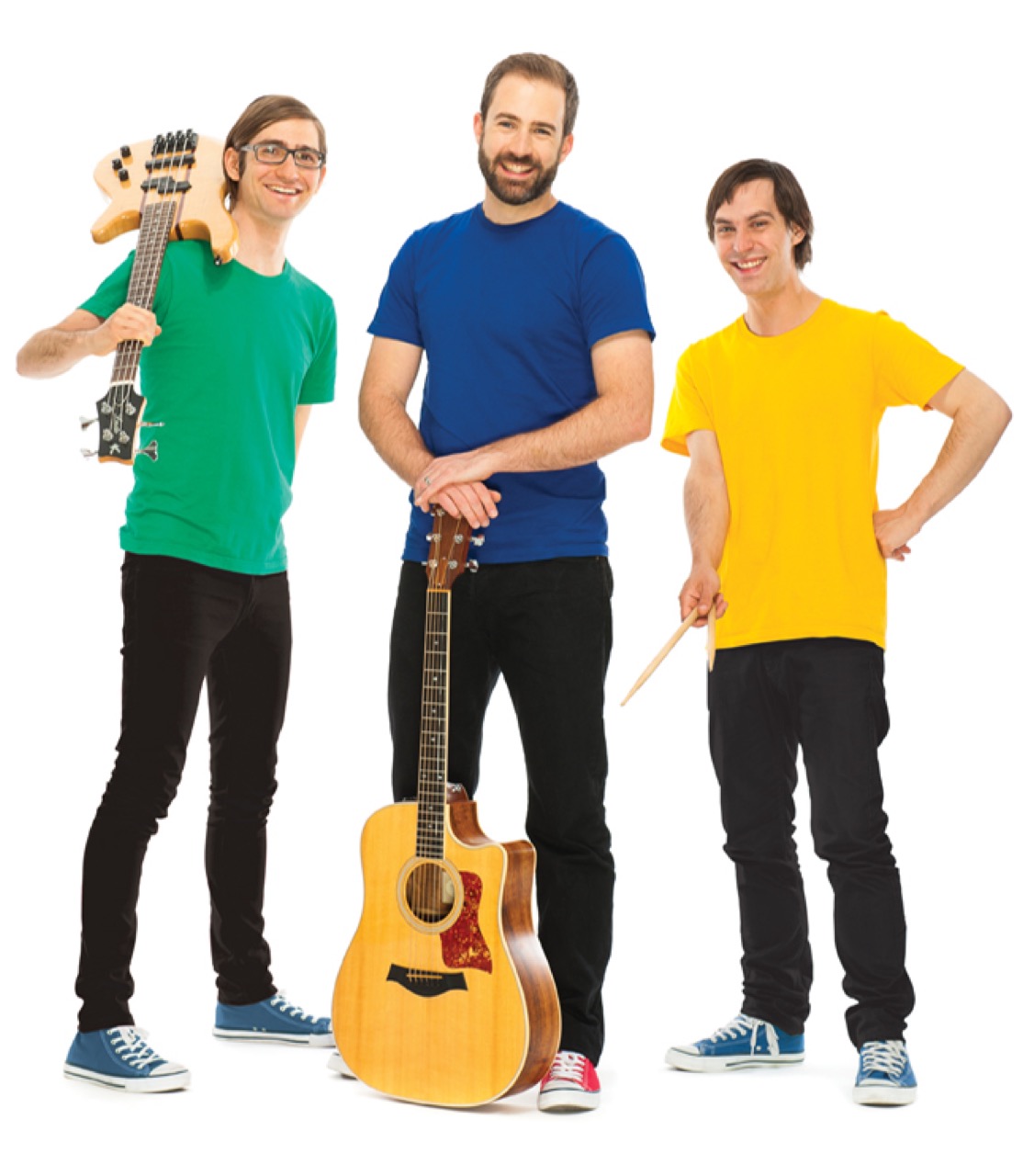 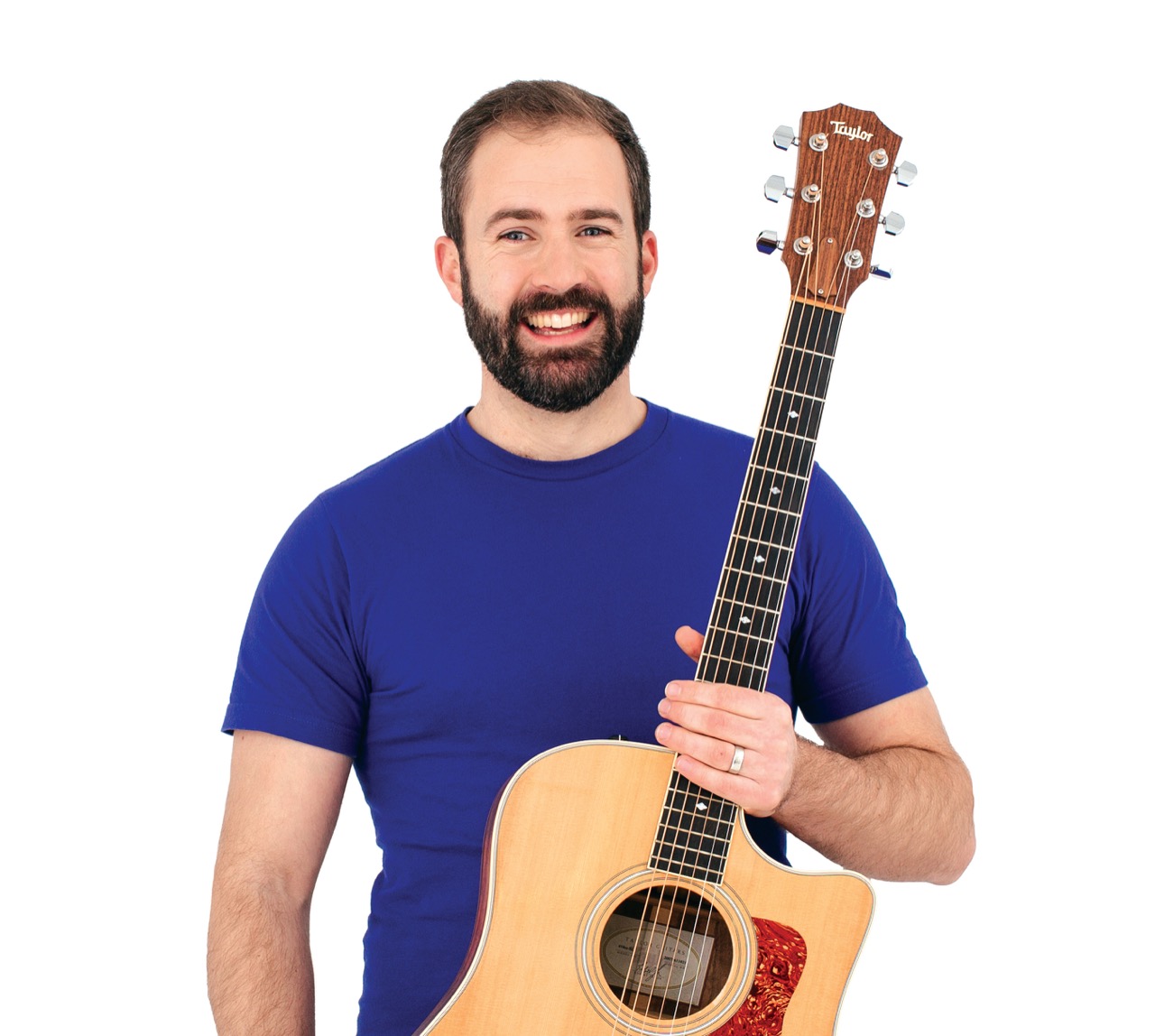 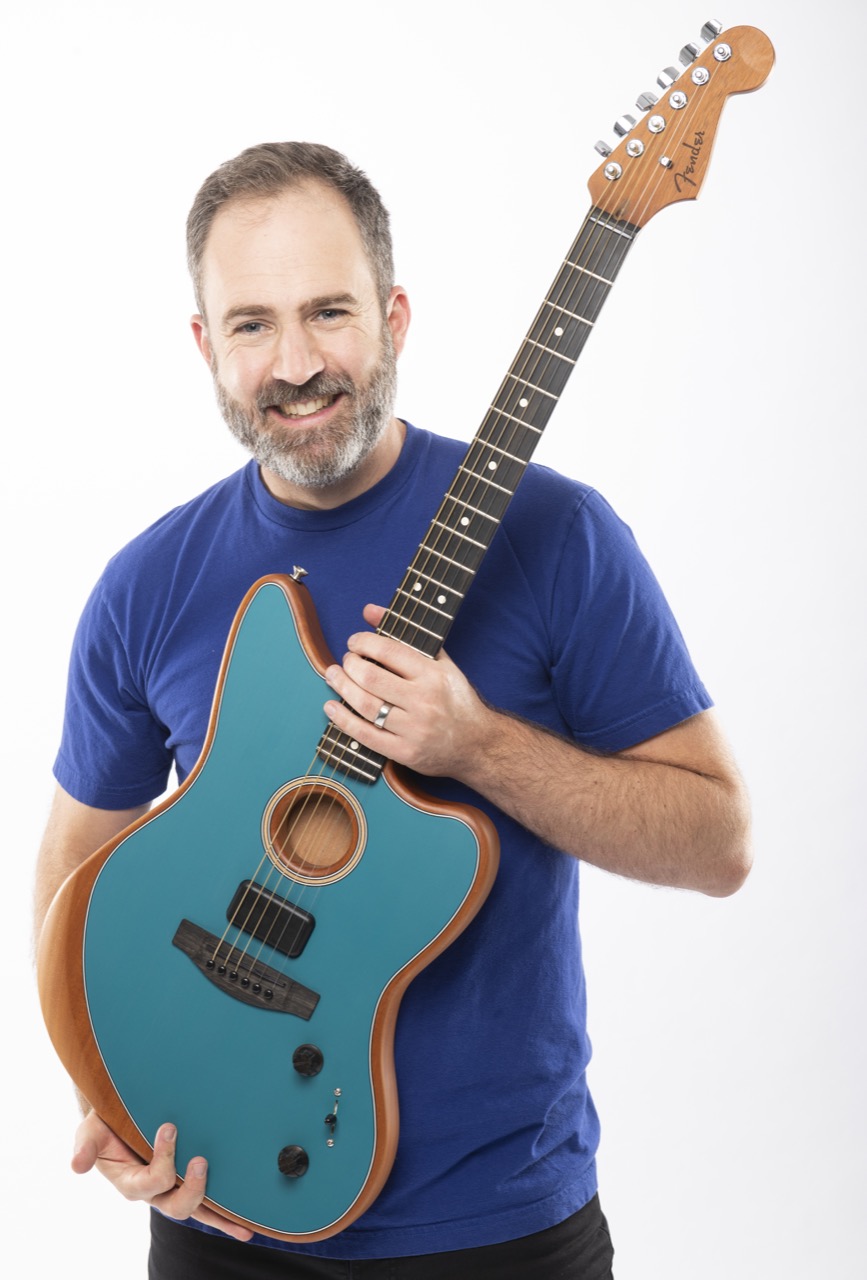 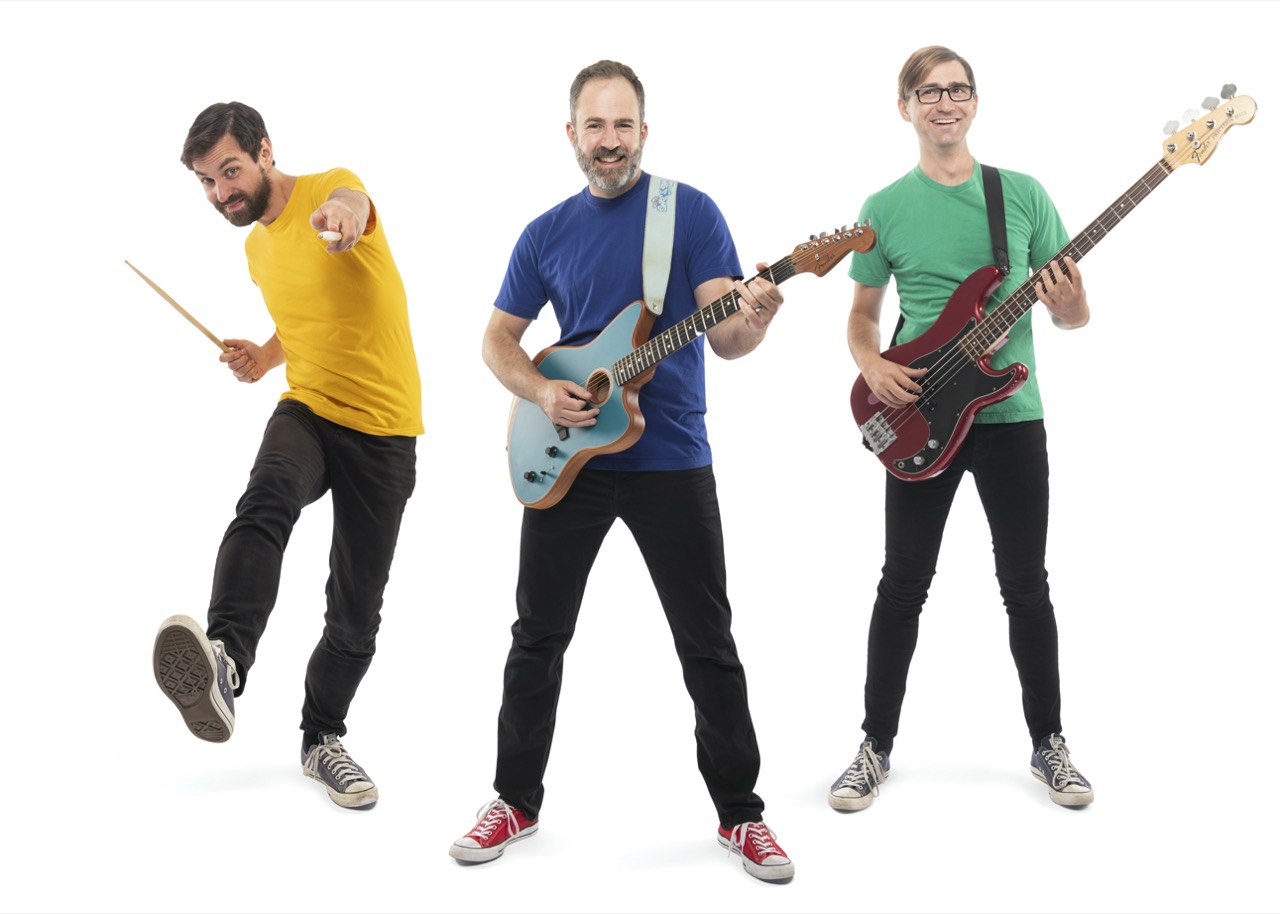 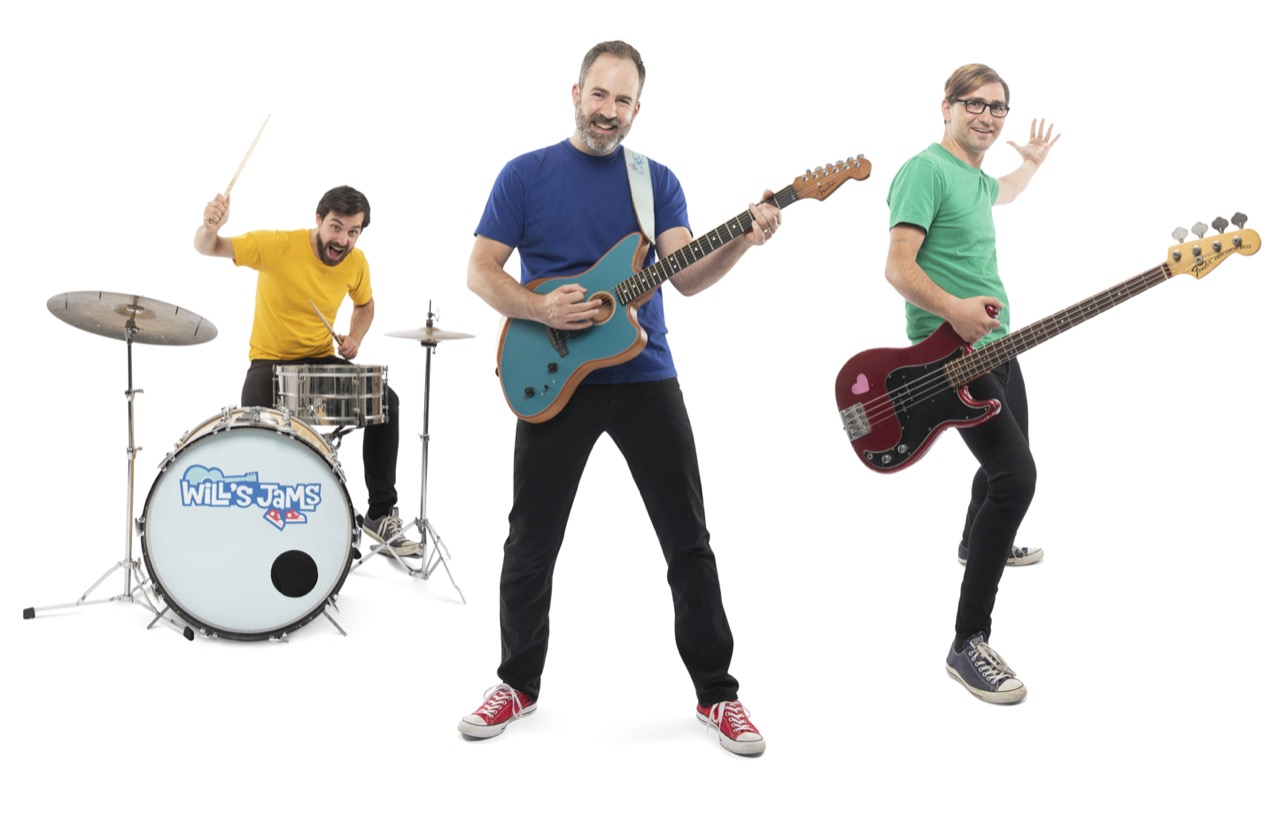 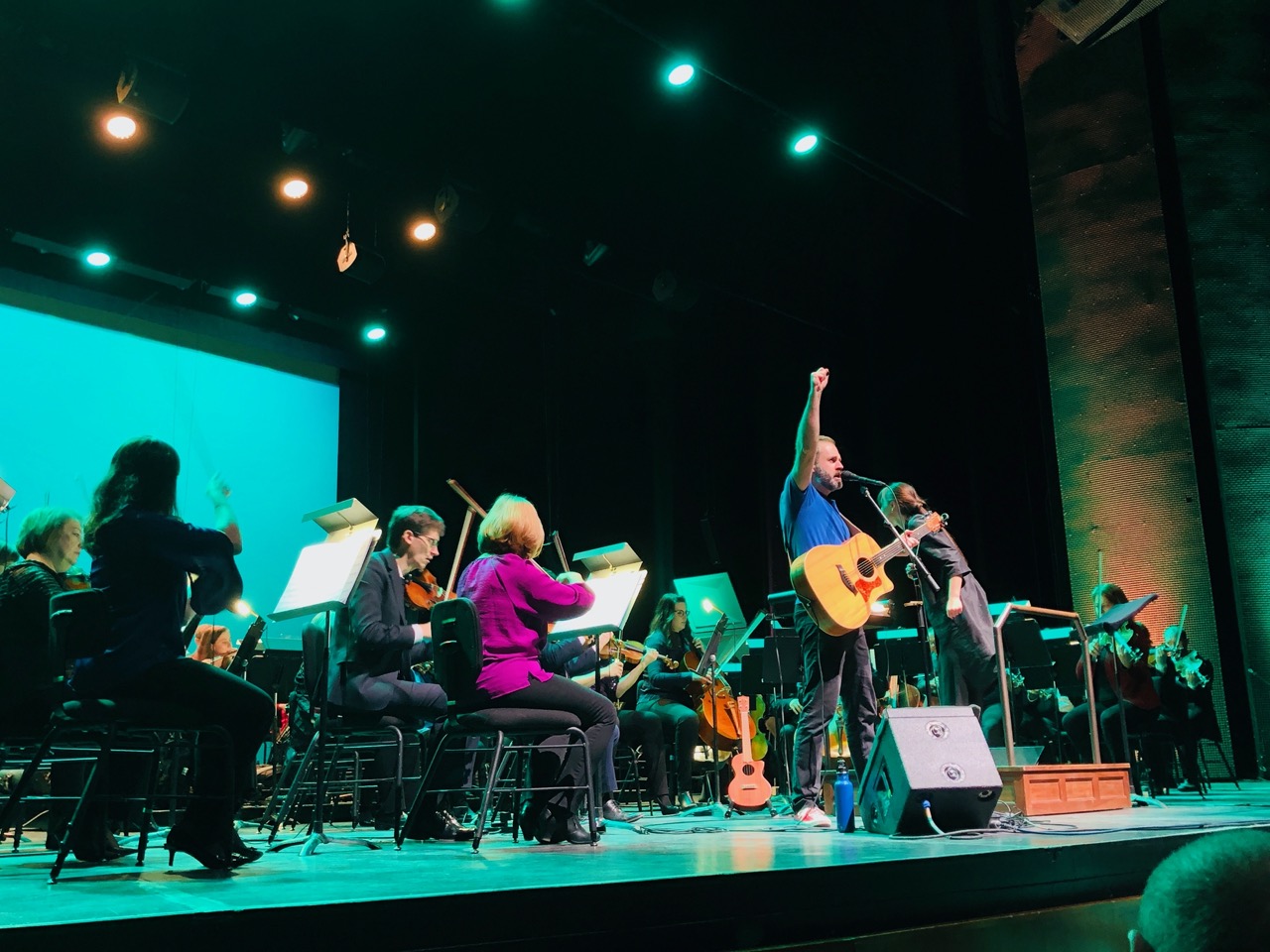 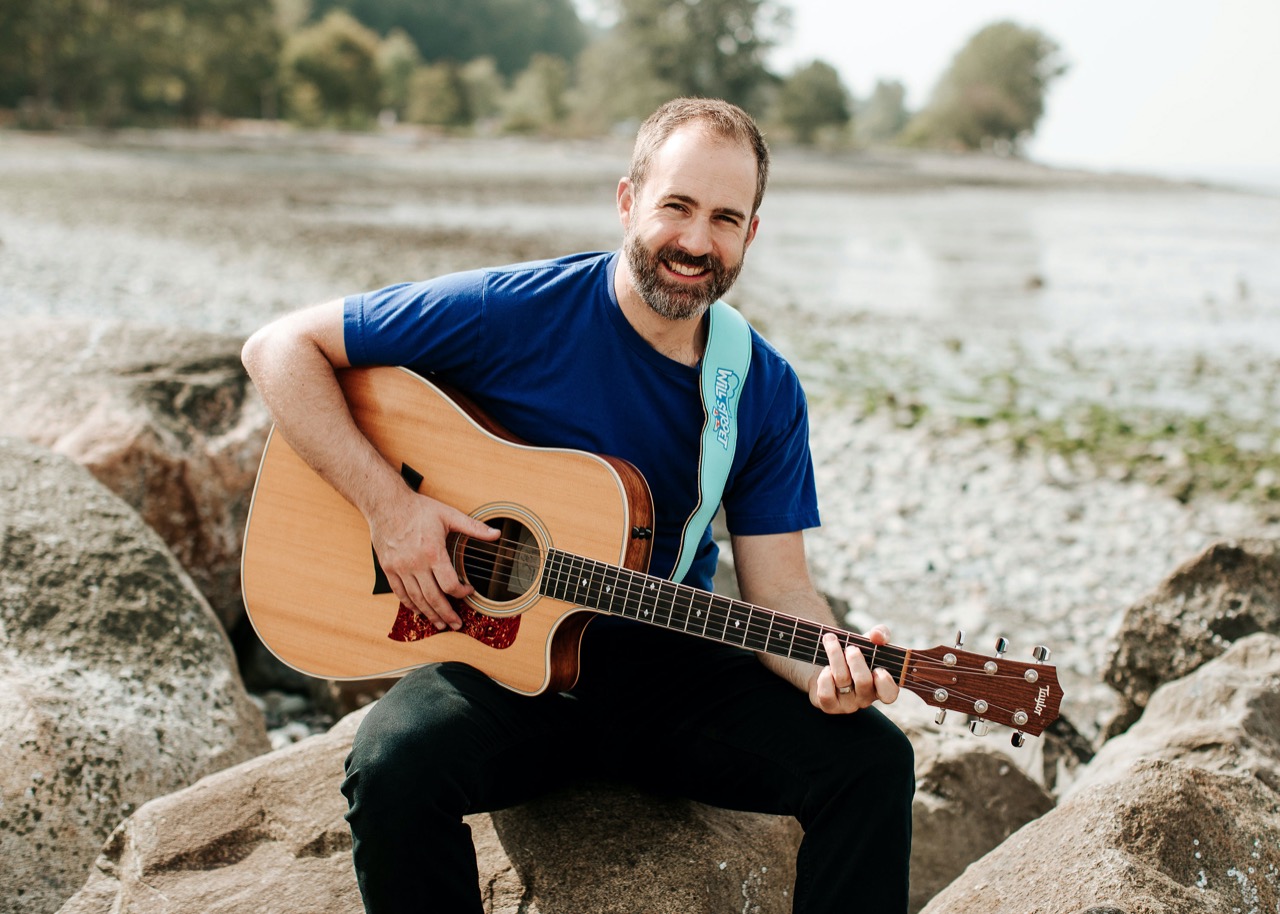 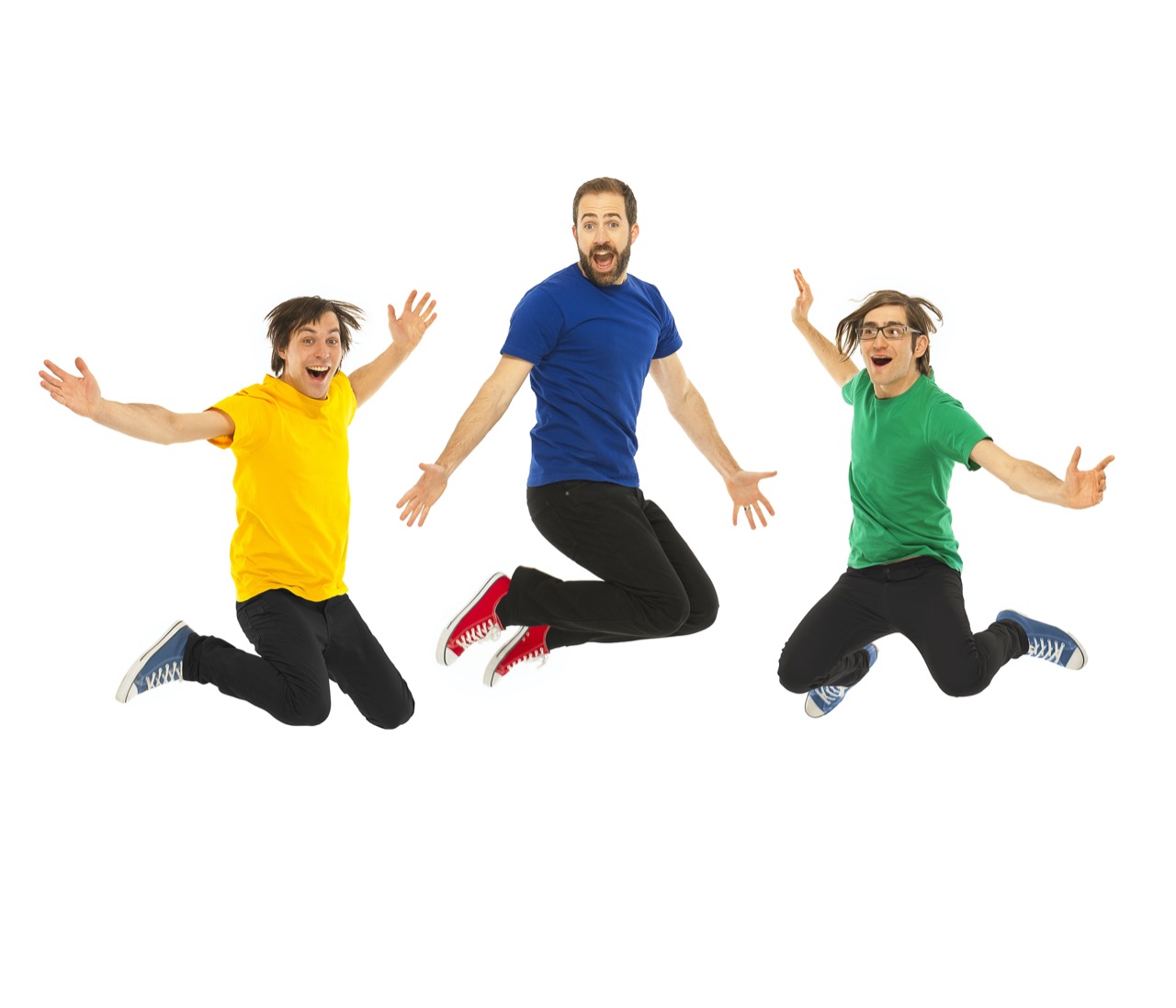 You can book Will Stroet of Will’s Jams for in-person performances and songwriting workshops and residencies.